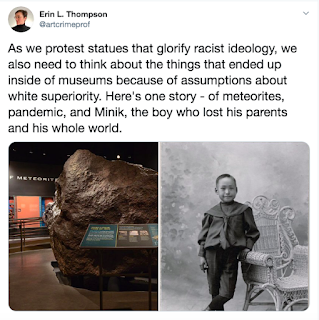 
Posted by Courtney Johnston at 20:59