I posted last year about the opening of the Tauranga Art Gallery, and during the Christmas roadtrip I checked it out. 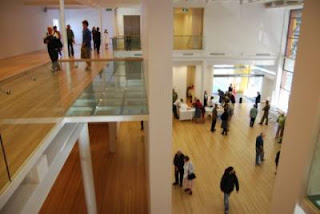 While the exhibitions - Mark Braunias, Arthur Dagley, Jim Cooper - didn't rock my world, I loved the gallery spaces. The atrium, which you walk straight into off the street, has soaring double-storey white walls (the best of which is obscured in this photo), and would make an amazing project space: I'm thinking Sara Hughes, Simon Morris, Judy Millar, Benjamin Buchanan for wall works - Rose Nolan would be to die for - Rohan Weallans, Mike Parekowhai, Peter Robinson, Judy Darragh for installations; anything big, bold, and maybe a bit mad. 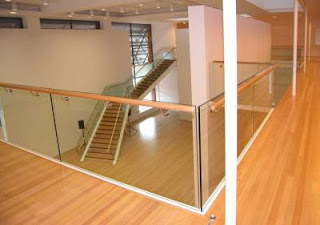 The upstairs space is more domestically scaled, and when I was there broken up in a series of bays using temporary walls, which worked really well for showing smaller pieces. I could see photography and drawing shows looking great there - especially historical work when the bays are up - but the ambient light, even with the blinds drawn, seemed frighteningly bright. 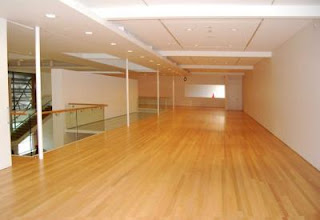 One of the nice things about the size and layout of the building is that you can see or sense most of the other spaces from wherever you are - which cuts down on that 'only person in the room' feeling. And the other people who were there seemed pretty happy. It was at that moment that I realised that I wasn't the audience the gallery probably needs to hit. I was rapturing over the building, and the other visitors were looking at Arthur Dagley.

In a Radio NZ interview last year director Richard Arlidge talked about the gallery's role in bringing Tauranga artists and art history to public attention. I wanted to see big brave work that played off the great spaces, but the local community - which voted out a Council that was trying to establish a museum to go with the gallery, and voted in a councillor who's proposing to halve the gallery's operating fund - might be a lot less interested in what's happening nationally and internationally, and a lot more interested in local artists.

The GBAG has traditionally managed to do both. I hope Tauranga can too, just so I can go back for the art, as well as the building.
Posted by Courtney Johnston at 10:29